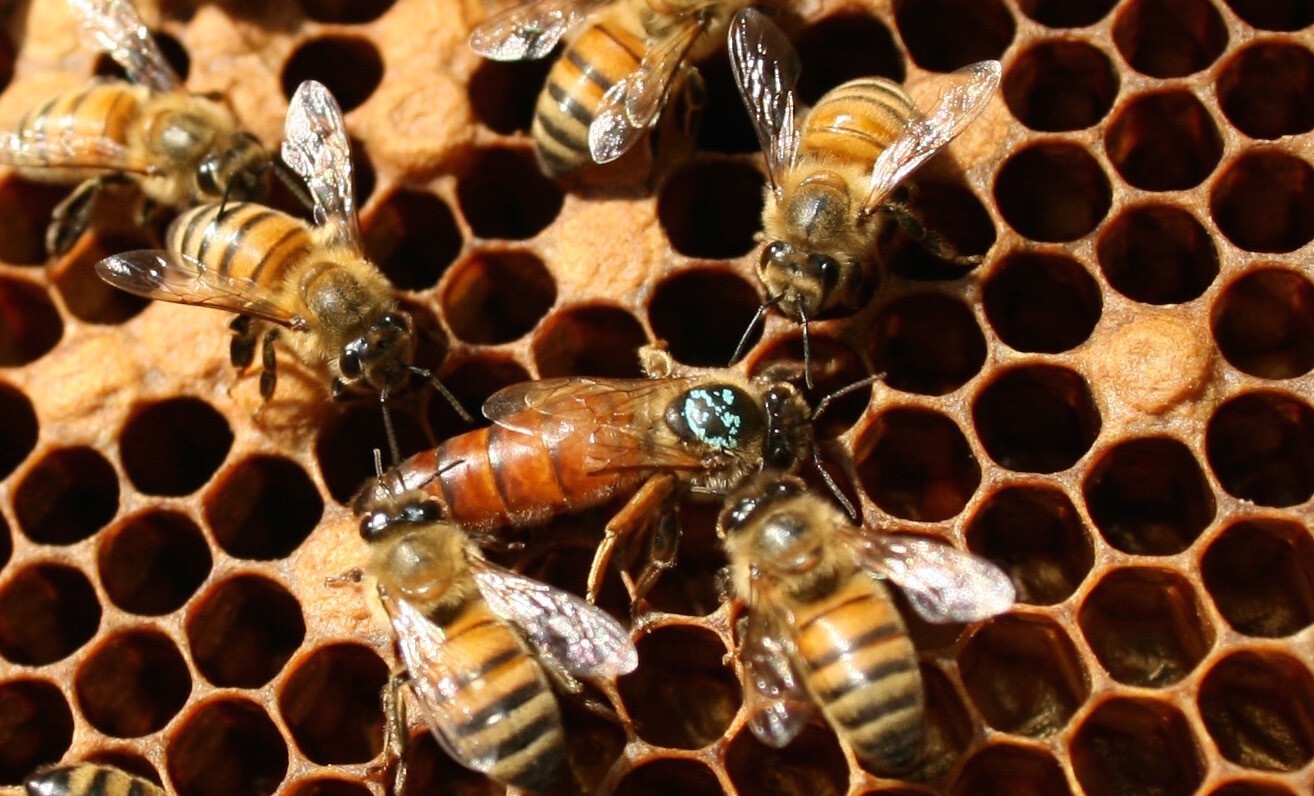 All BeeWeaver queens are produced by us in Texas in the Brazos Valley.

BeeWeaver Bees have evolved to overcome the challenges in the world of bees. Bred from a hybrid of bees, BeeWeaver Queens are chosen for their mite resistance, high honey production & healthy population. 100% of BeeWeaver's hives have been CHEMICAL FREE since 2001.

BeeWeaver bees thrive in a variety of environmental conditions and climates, and with little need for extensive management interventions often required by other bees.

BeeWeaver honeybees will not succumb to Varroa mite infestation or honey bee virus infections. In fact, there is no need to apply chemical treatments to suppress Varroa destructor infestation in hives headed by BeeWeaver queens.

BeeWeaver bees also groom each other and chew mites in the process, leaving mites damaged, susceptible to desiccation or dead.

Save this product for later
Display prices in: USD